The use of tanks has a number of advantages. An important one is that fire crews can be deployed directly at the flame front, even at the source of the fire while offering maximum protection. Another advantage is that such a vehicle can be used to safely rescue persons trapped by the fire by rapidly releasing the fire water supply carried in textile water tanks. These flexible tanks are compressed when they are empty. Which gives you enough space to carry up to 20 people, who can be rescued from the flames. 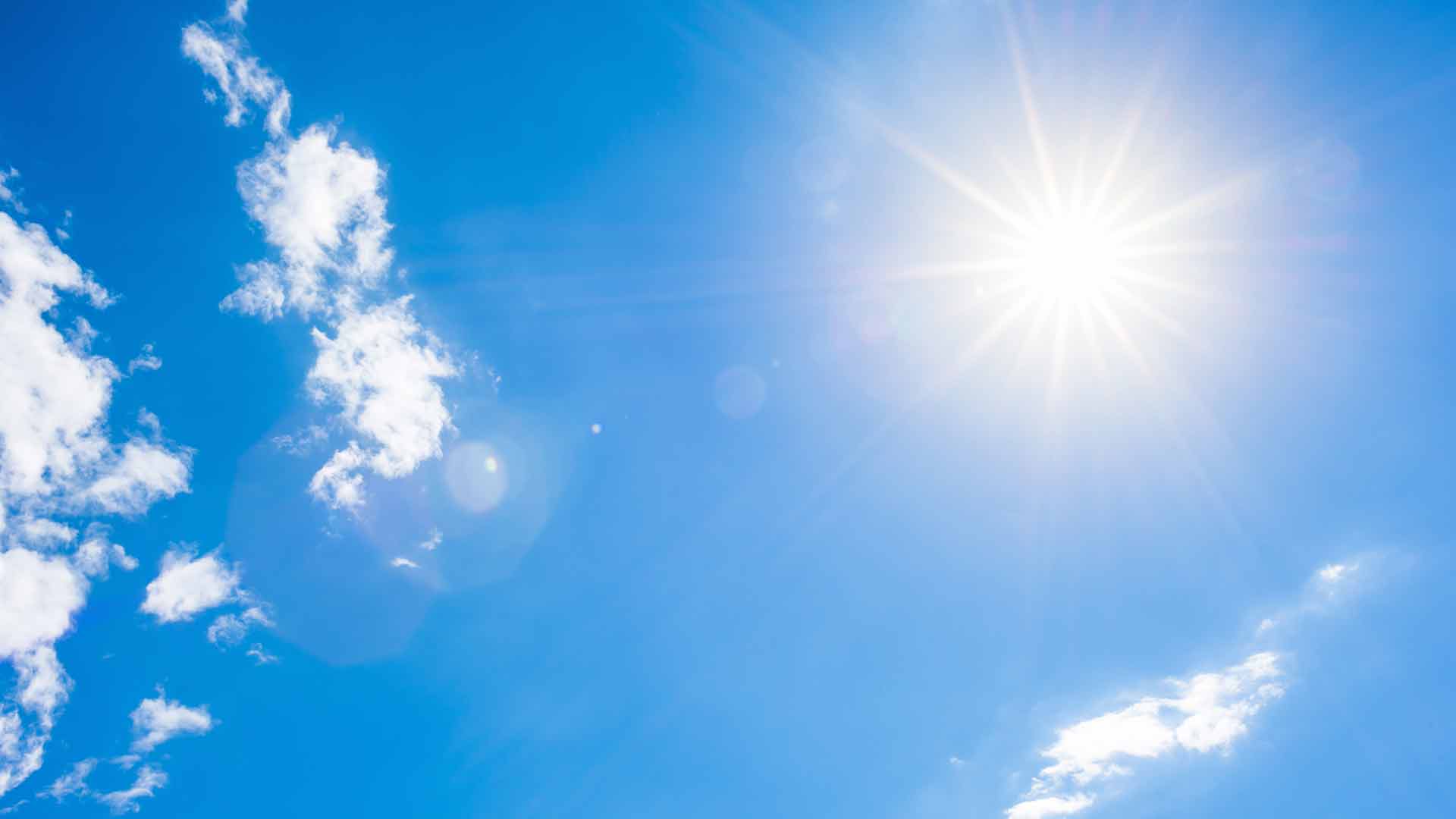 What is burning is biomass, which consists mainly of carbon and hydrogen. Carbon burns to form CO2, releasing polluting gases. We have the advantage that we are actively combating climate change by fighting forest fires effectively because much less CO2 is released into the air.

It is often reported by the media that the fires are in an inaccessible terrain. This means that you cannot use vehicles that have wheels or tyres to get there. Only a tank can really get to the flame front. This is a key problem: city vehicles are not really suitable for off-road terrains while tracked vehicles can get anywhere. Thanks to the tracked drive, the off-road capabilities of the Marder are almost unlimited, where conventional firefighting vehicles are out of their depth. With the help of a dozer blade, obstacles can be easily cleared. This allows firefighter crews to be deployed at the source of the fire. 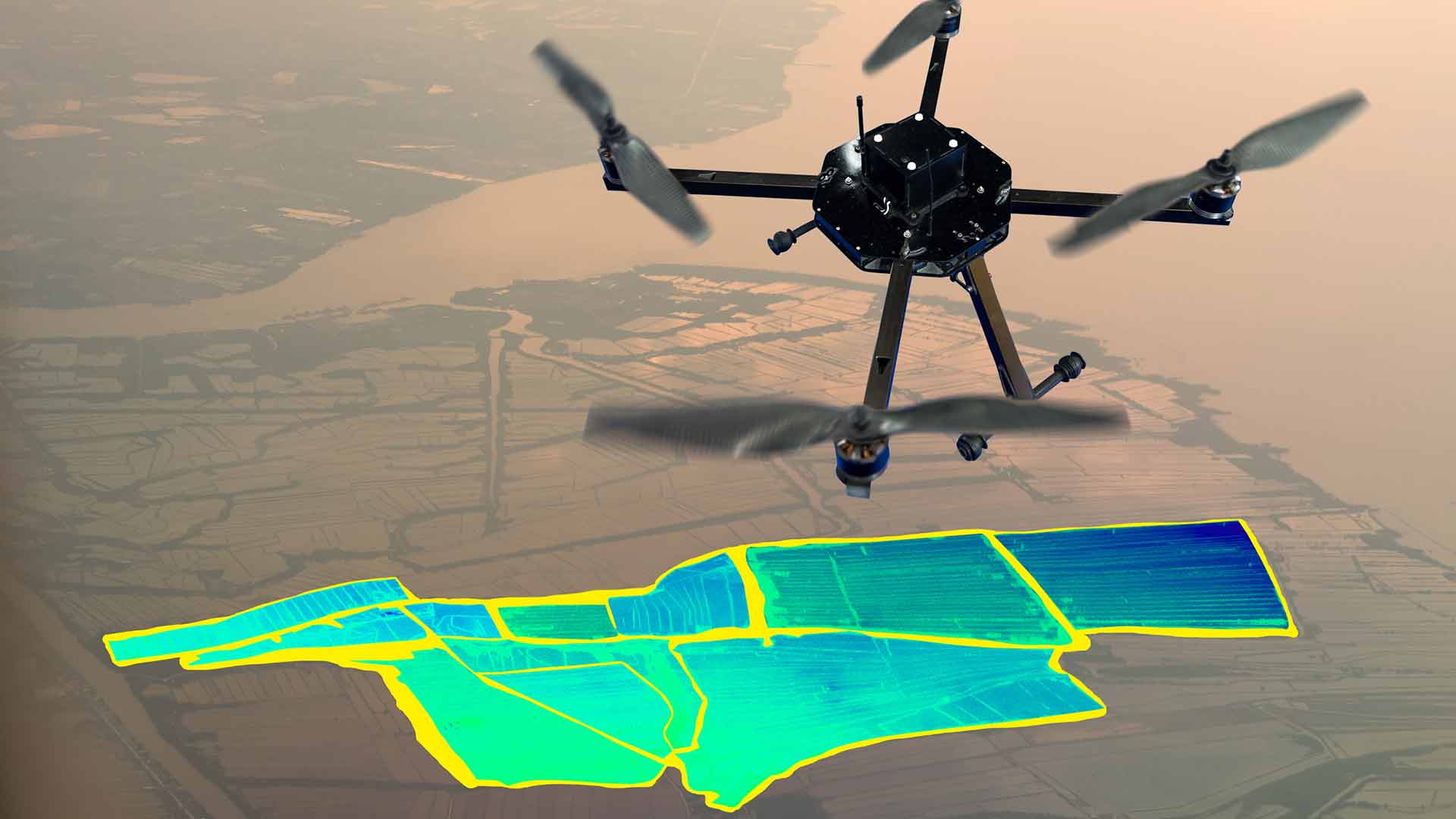 Forest and Peat fires leads to considerable economic losses, because wood and plantations are valuable. This means that effective firefighting helps to prevent considerable economic damage. The effects of forest and peat fires are serious for the entire ecosystem. Every year, firefighters and helpless people perish in fires. The economic damage is in the billions. This solution gives us hope that we can win the fight against forest fires, and we no longer have to look on helplessly. 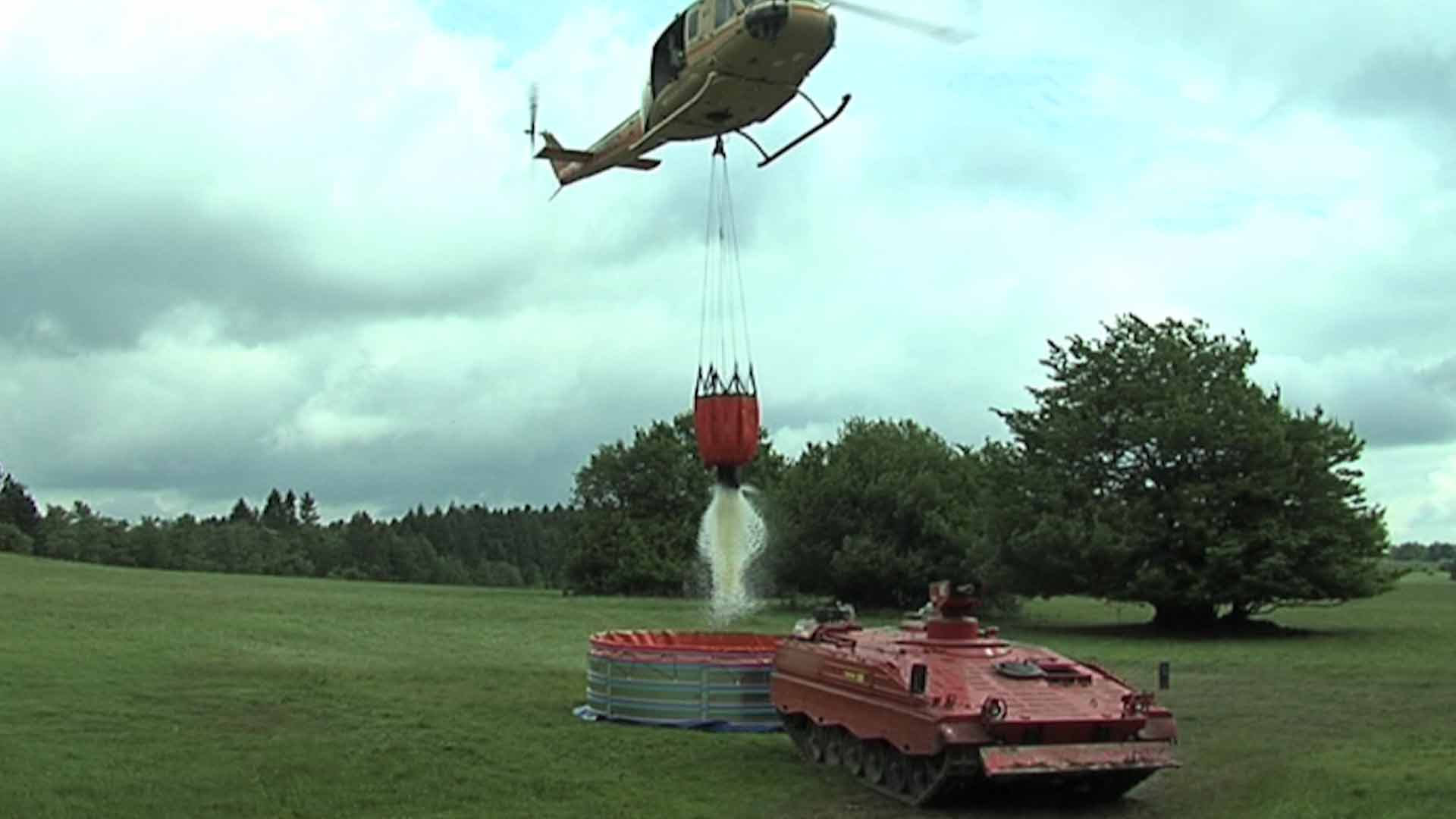 Equipped with patented Vortex waterjet system, the Marder has unique and unparalleled fire extinguishing capabilities.The fine mist delivered by the Vortex waterjet uses only a small fraction of the water used by other water delivery systems.
The water cannon’s High Pressure Rotating Nozzles can project up to 7500l of water at 360 degrees at up to 200 bars of pressure in form of a dense mist of water droplets that extinguishes, chokes, and reduces a fire’s ambient temperature simultaneously. Water mist also has the distinct advantage that it can be delivered over a much larger area than conventional systems.

This makes it the perfect solution for off-road forest fires, peat fires and bush fires.
In addition, it’s multiple water jet nozzles allow for water to be dispersed using different spray shapes to adapt the tank to the many different circumstances a fire disaster can present. Refilling in only 4 minutes, the RED can extinguish fires both at the seat of the blaze and at distances up to 100m using only a fraction of the water of conventional firefighting solutions for up to 2 hours per tank.

“Made in Germany” is essential, because the technology of the vehicle has now proven itself over decades. The vehicle technology is robust and a key factor is also the technological innovation of using by Professor Krumm and Mr Schulte. This is clearly “Made in Germany” because you can bring together the capabilities and implement them with precision, competence, passion and outstanding engineering expertise.